Oklahoma Belongs To You 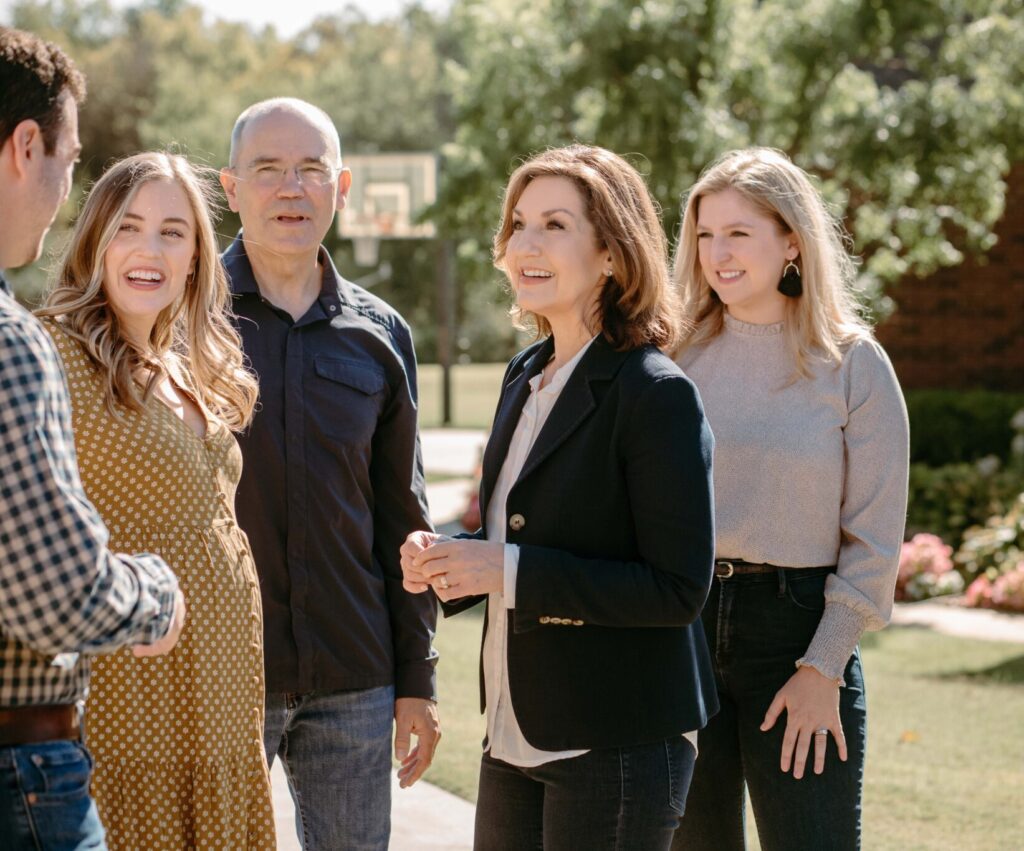 Joy Knows What It Takes to Get Things Done

Voters in Comanche County, Payne County, Canadian County and Wagoner County need to know about Joy Hofmeister. They need to hear and read that she will stand up to both parties to do what is right, protect our schools and fight for jobs. They need to know that Kevin Stitt’s corruption and self-dealing is holding our state back and that the election on November 8 is critical for the future of our economy.

Voters in Oklahoma need to see that Kevin Stitt has used his position as governor to look out for himself and his cronies, not Oklahomans. Voters need to see and read that Stitt acknowledged Oklahoma will never be Top Ten in education under his leadership. Under Stitt’s corrupt and mismanaged administration, Oklahoma can never rise above the bottom in key areas like crime, education, rural infrastructure and economic opportunity.

Specifically, voters need to know that:

Voters in rural Oklahoma need to see and read that Stitt’s voucher scheme and failed leadership is hurting their communities: